Setting the Standard Since 1954

In 1954, Virgil and Frieda Moores brought live bait fishing to Morro Bay on California’s Central Coast. Virg’s very first albacore trip resulted in five anglers reeling in 22 albacore! For the next six decades fishermen from all over the country to came to Virg’s Landing to hook albacore, salmon and our famous rockfish. Virg’s Landing spawned a tourism market and a boomtown waterfront on Morro Bay’s Embarcadero.

In 2014, Denise DeCock purchased Virg’s Landing with a commitment to continue the legacy of great sport fishing with superior service in Morro Bay.

Denise’s father was a cargo ship captain and her first 18 months of life were on a ship, “I learned to walk on a ship and I’ve had a rod and reel in my hand since I was a very little girl.” Denise is passionate about fishing and promoting the sport. “Maybe it’s the thrill of the hunt or the challenge of nature, but deep sea fishing is just exhilarating. Once you’ve done it, you’re hooked!” 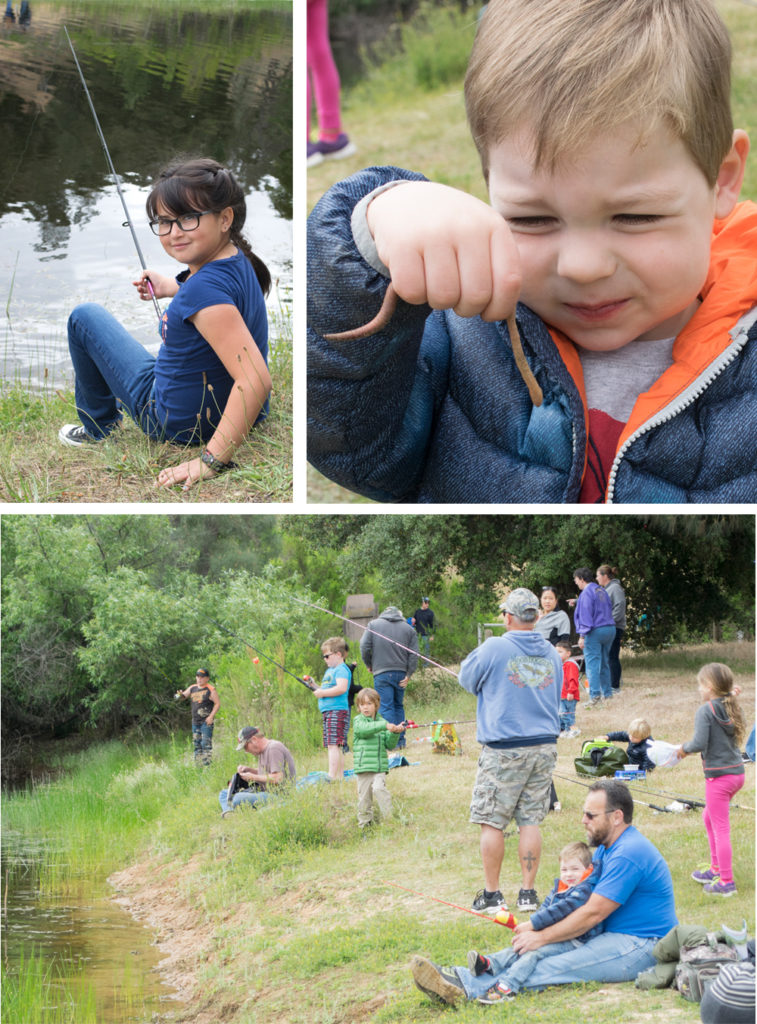 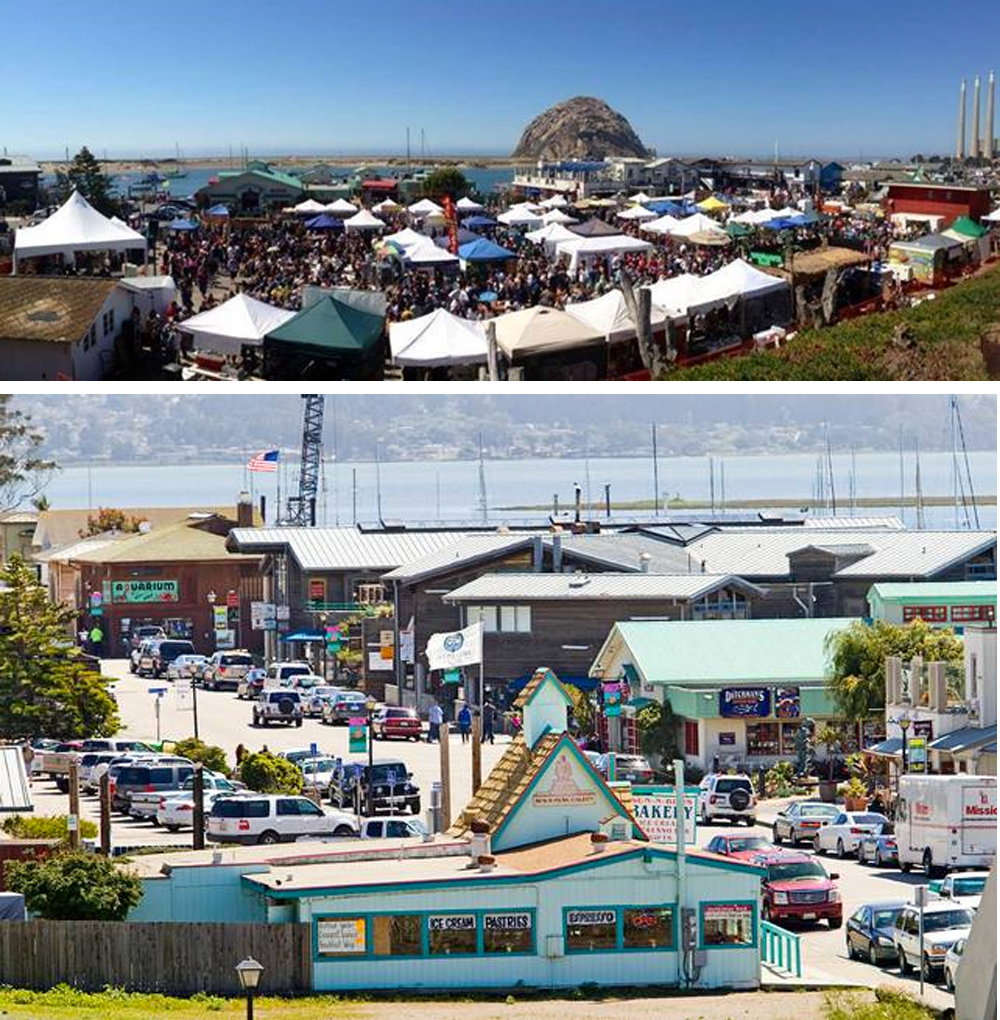 Giving Back to the Community

Virg’s Landing supports our local community. We are sponsors of the North County Optimist Club’s Free Fishing Derbies. These free fishing derbies draw hundreds of families to Santa Margarita Lake. Many of these kids have never been fishing before and it’s a wonderful day for the families. There are prizes for every child including awards for the biggest and smallest fish, and all the families have a free lunch. Virg’s Landing is proud to be a sponsor and help introduce hundreds of kids to the joy of fishing!

Virg’s Landing has also sponsored numerous events and nonprofits in the county including the Morro Bay Harbor Festival, Art in the Park, Avocado Festival and ECHO Homeless Shelter. Denise is always open to feedback from guests and the community.

You can reach Denise at info@virgslanding.com

We sponsor local events to help our community thrive!